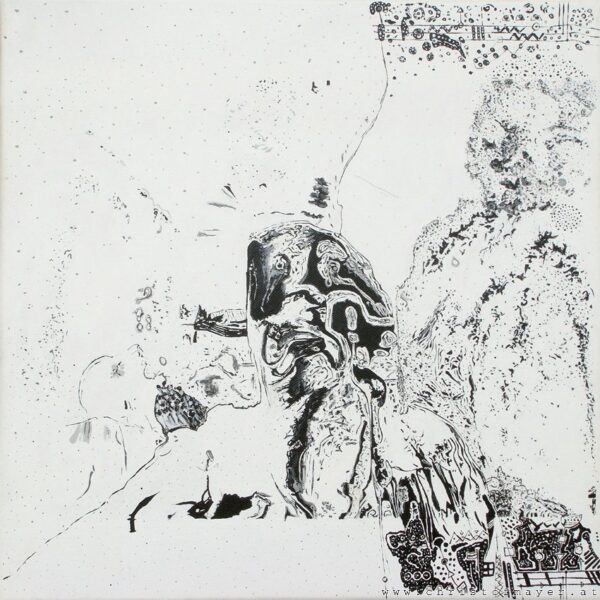 The Boy on the Moor

The child all atremble holds fast to his books
And runs as if he were hunted;
Hollowly whistles the wind o’er the plain-
What’s rustling there in the bushes?
The ghostly ditch digger it is
Who steals the best peat from the master;
Hu, hu, it sounds like a cow that is mad
As the boy ducks low in his fear.

From the bank, the stumps stare forth
The pines are eerily nodding
The boy runs on, pricking his ears,
Through gigantic grasses like spears;
And how it crumbles and crushes in there!
That is the unfortunate spinner
That is Leonore who is spinning enchanted
Winding her distaff there in the reeds.

Onwards, onwards, but always at speed
Onwards, as if it wanted to catch him;
By his feet it’s swirling and seething
It’s whistling under his soles
Like a tune set to haunt him;
That is the treacherous violinist;
That is the thieving fiddler, Knauf,
Who stole the marriage farthing.

The moor is breaking asunder, a sigh
Rises up from the cavernous gap;
Woe, woe, it is damned Margret who calls:
“Ho, ho, my poor little soul”!
The boy leaps on like a wounded deer:
Were protecting angels not near him,
His whitened bones would later be found
By a digger in a dried up peat ditch.

Gradually, the ground becomes firmer
And there, next to the meadow,
The lamp flickers so homely.
The boy stands at the border;
Deeply he breathes, and back to the moor
Casts yet another horror struck look:
Yes, in the reeds, it was a terror,
How dreadful it was on the heath!